Flasheart Lupin is one of the supporting protagonists of the 2020 film, 100% Wolf and a recurring character of the animated series, 100% Wolf: Legend of the Moonstone.

Flasheart is also the older brother of Hotspur Lupin, the father of Freddy Lupin, and the leader of the Lupin pack and the Night Patrol. 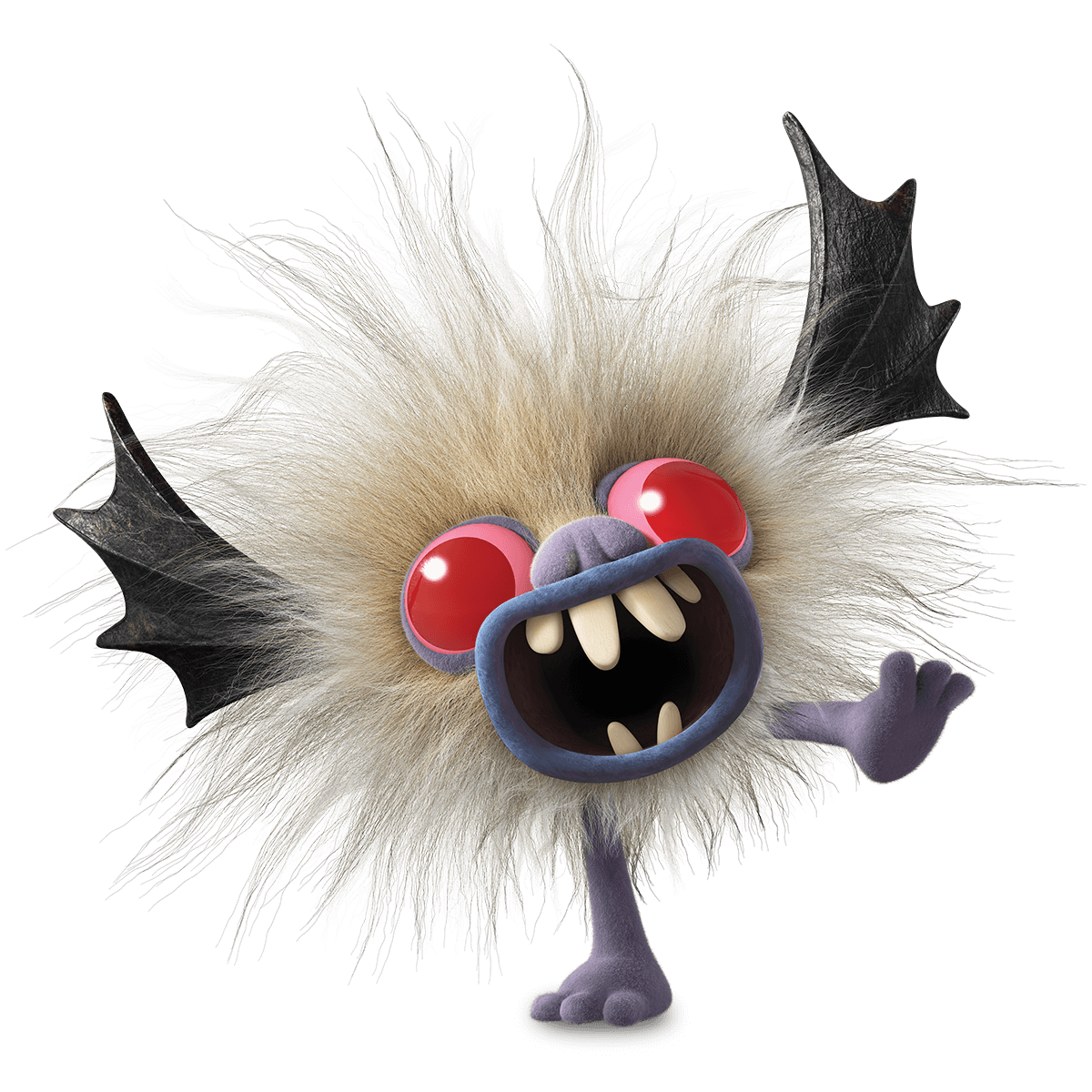 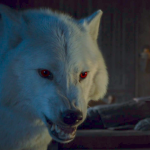